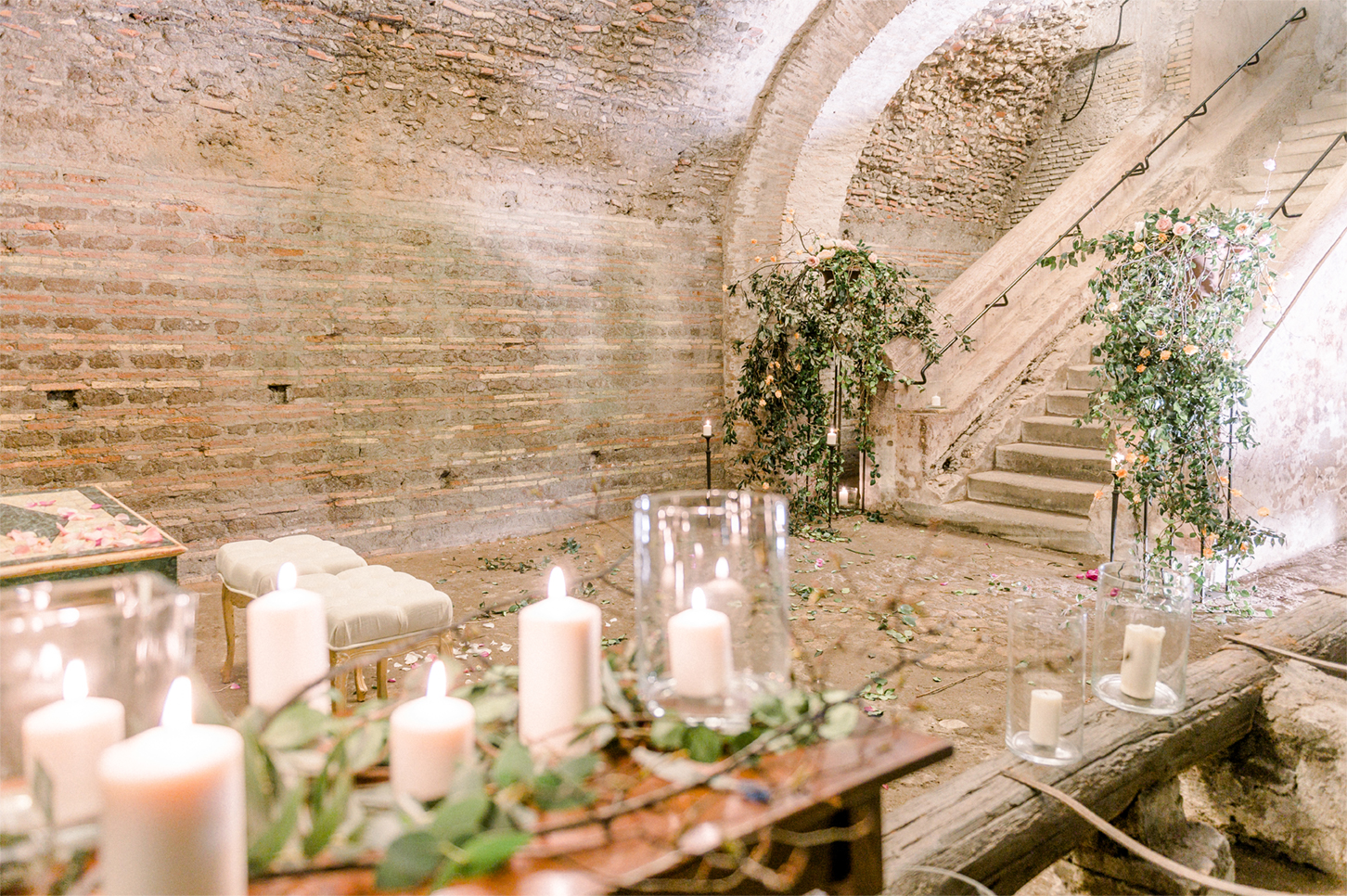 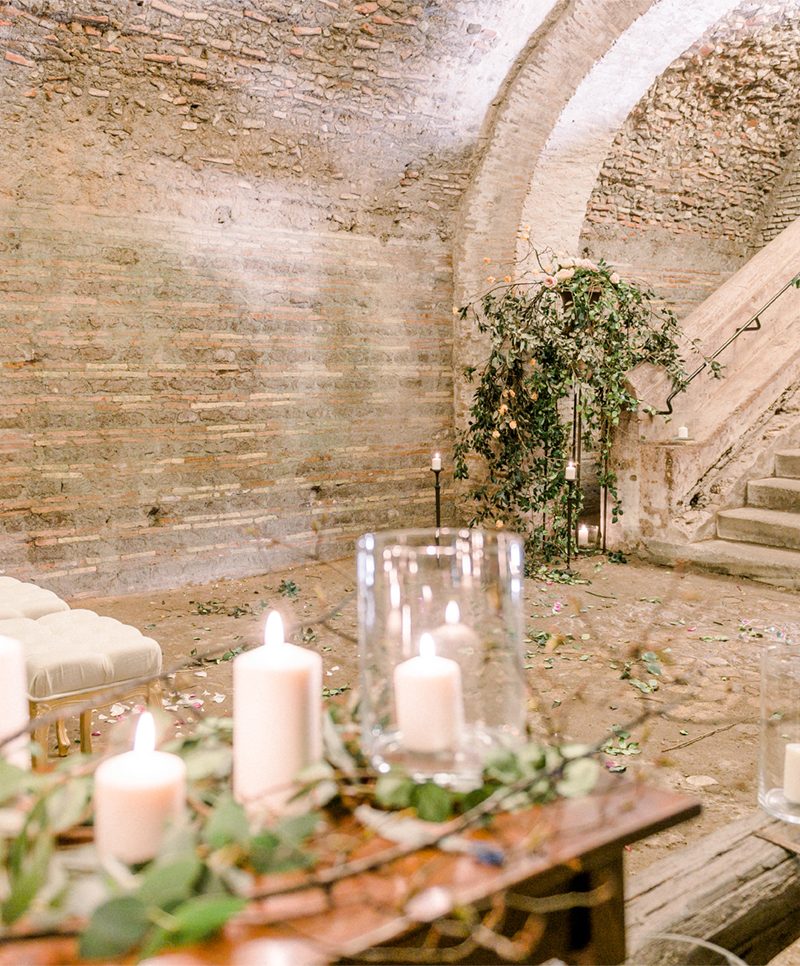 Celebrating the birth of Rome

The birth of Rome: Between tradition and legend 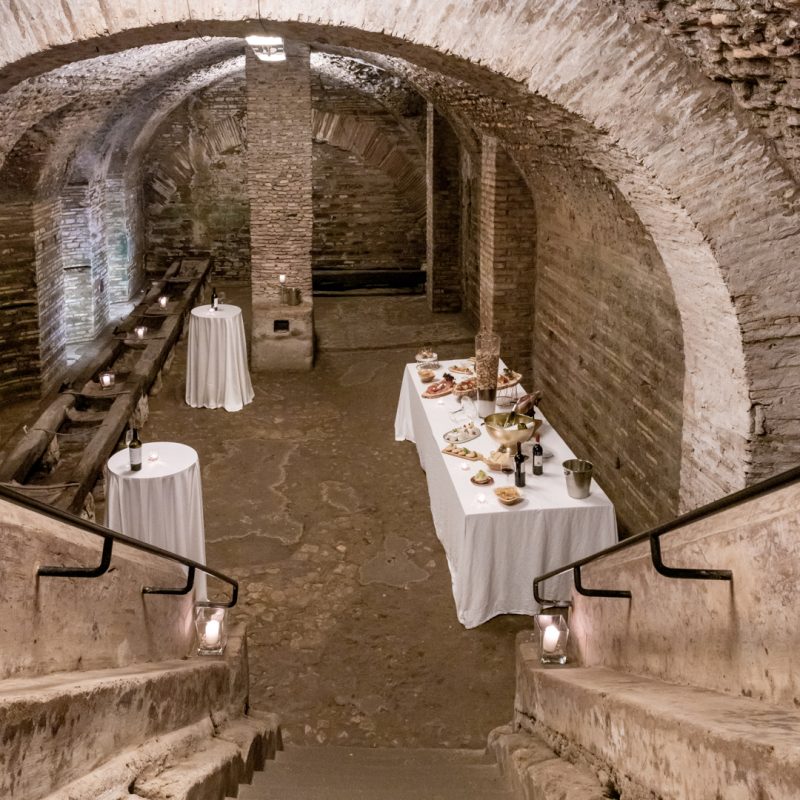 Legend has it that on April 21, 753 BC, on the slopes of the Palatine Hill, Romulus drew the boundaries within which a new city would rise. That city would be known as Rome. At Donna Camilla Savelli we take great pride in celebrating Rome’s history and honouring her traditions. For this reason, on April 21st of each year, the whole day is dedicated to celebrating the birth of the Eternal City.

Light dining in the Roman Cave 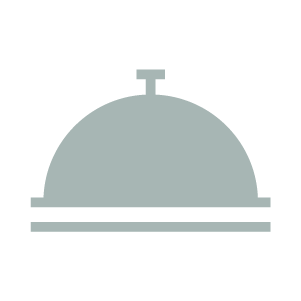 Menu based on Roman and Latium delicacies

Raise a toast to Rome 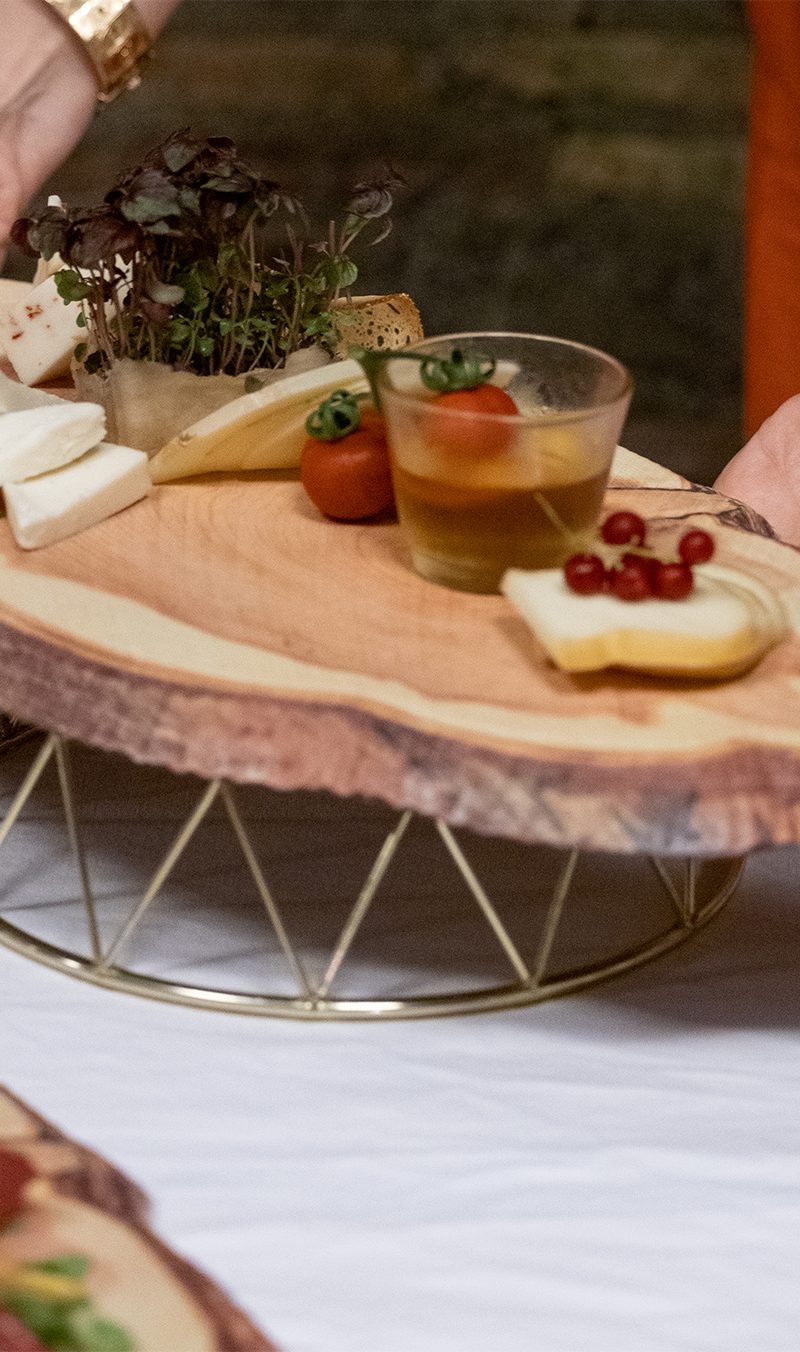 The Roman grotto, one of the most fascinating corners of Donna Camilla Savelli, is the setting for an appetizer designed to honor ancient Rome. Here the Chef will delight diners with a gastronomic experience that will allow them to rediscover the flavors of the past and the incredible delicacies of Lazio.

This grand selection of appetizers includes time-honoured classics of Roman cuisine. Finger foods like amatriciana and carbonara, fried cod and zucchini flowers are included. There is also an exquisite crostini tasting with garum, the famous Roman sauce. All washed down with the traditional Roman wine, Cannaiola. 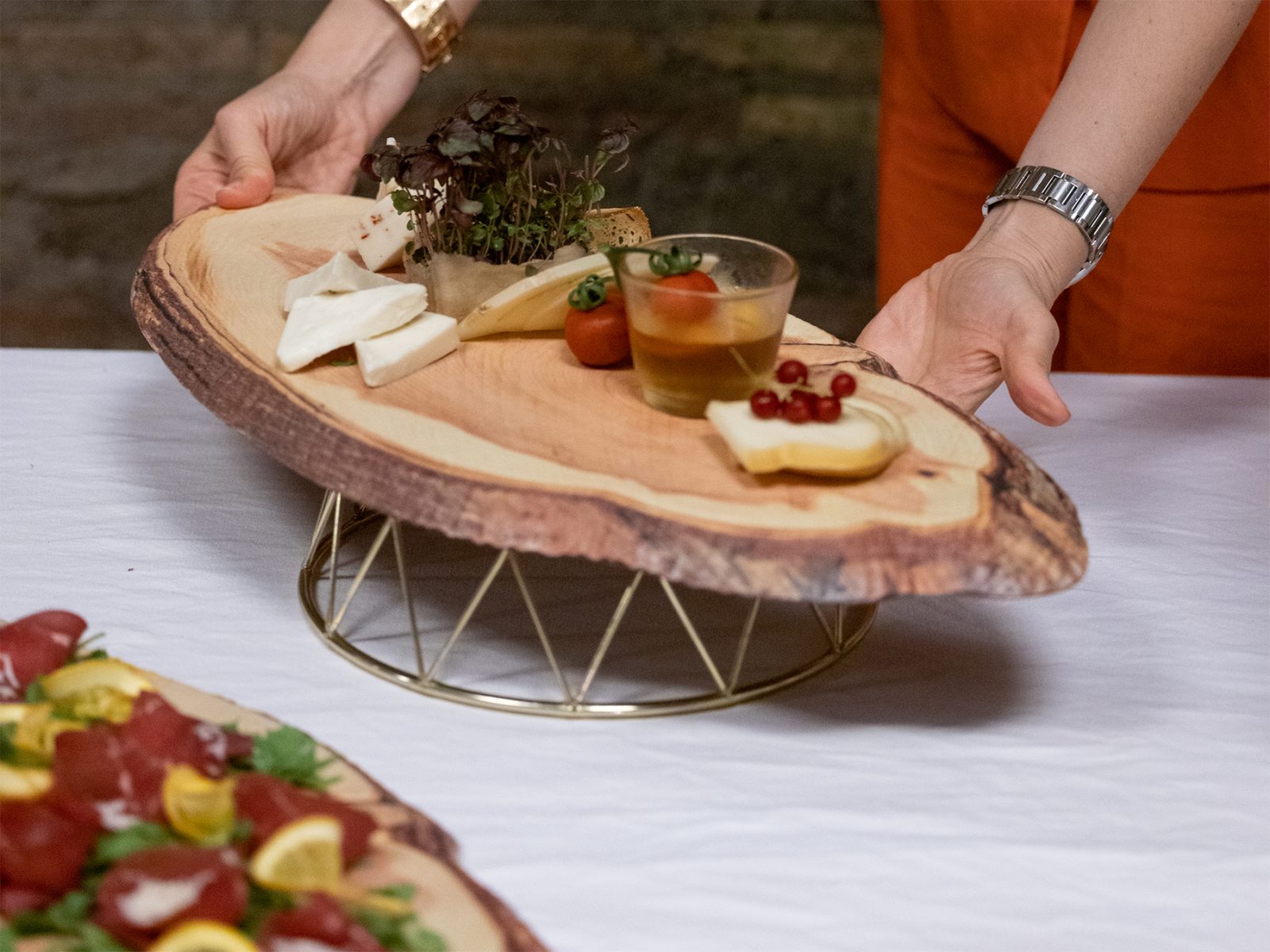 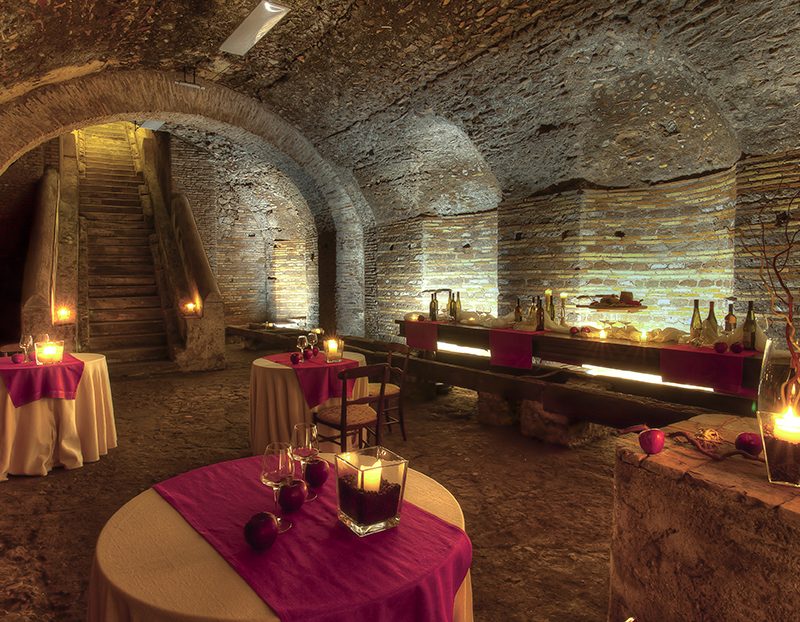 The Roman cave is one of Donna Camilla Savelli’s most evocative spaces. This ancient dining area is perfect for wine tastings, refreshing aperitifs, and romantic dinners.

For further information and reservation, please fill out the form below.